We had the pleasure of attending China Med 2014 hosted at CNCC in Beijing from March 21st - 23rd, 2014, further expanded our reputation and influence in the Industry of Medical Apparatus. Many customers showed great interest in our products and took some of which directly from the booth. We have the sincerity to do business with more and more friends from home and abroad. 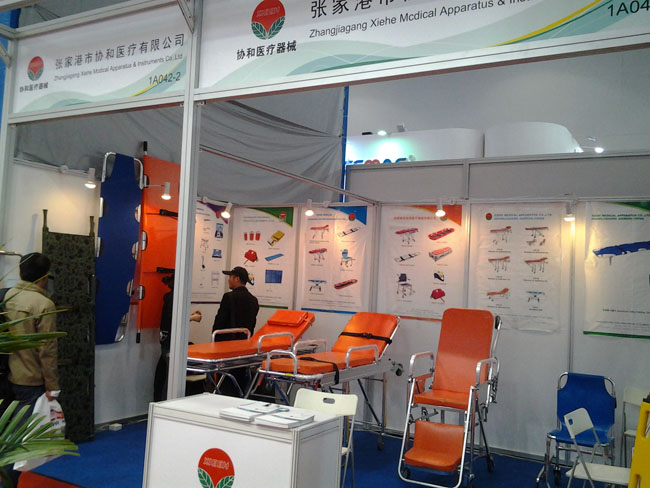